Few words about me 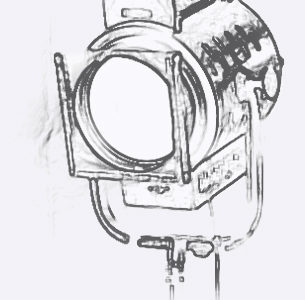 Also known as Anna Verma (Polish), Classically trained at the PWST National Academy of Theatre Arts in the Polish city of Kraków, Agnieszka’s theatre debut was in 2000 with the role of Sophie in Anton Chekhov’s Uncle Vanya, directed by noted Polish theatre director Jerzy Jarocki. She has played lead roles such as Shakespeare’s Juliet in Romeo and Juliet to Hedda in Henrik Ibsen’s Hedda Gabler, and worked in major Polish repertory theatres as well as multiple roles for national and local TV channels. In 2010, she came to France for an acting project supported and funded by The Polish Film Institute. Since 2014, she has performed at Paris’ Théâtre Laboratoire, which combines Grotowski and Kantor’s philosophy of “physical theatre”. In April last year, she played in A Multimedia Thing by Bogusław Schaeffer (a composer and playwright Agnieszka adores and promotes in France) at Théâtre de la Huchette which is known by its famous representation of Ionesco’s plays.
December 2017 new theatre play written and directed by Agnieszka called Monsieur Chopinski will be performed in Paris

Nothing in life is to be feared, it is only to be understood